How Ethically Fit Are You?

Exercising our conscience is important to ethical fitness. The language we use, particularly in moments of moral failing, can provide insights into the health and activity of our conscience. Recent events offer provocative and instructive examples. Imagine for a moment that you are surfing the news channels.

Click. A disturbing image appears of the cruise ship, Costa Concordia capsized off the shore of Giglio Island, Italy. In his first court appearance the Captain, Francesco Schettino, explains that he conducted a ‘close pass’ to shore (giving life to the cliché, show-boating), explaining that he did not intend to steer his ship into the rocks. We hear a recorded conversation by an angry Italian Port Authority official, who properly senses that passengers have perished “. . . with 100 people still on board, you abandon ship? [expletive],” then Schettino explains “I had no intention of escaping. I slipped . . . fell in the life boat . . . could not go back.”

Change channels, oh, this is interesting, another political debate. The gruel and scrutiny of the presidential politics is in full force. Former Speaker Newt Gingrich is being called a hypocrite, a liar, a womanizer, a cheater. Accusations from Newt’s second wife and former colleagues are severe. Candidate Gingrich responds by describing the 1990s as a period when he “felt hollow” inside, a time when he felt empty. Most of us because of our own faults and failings can relate. Honesty about feelings makes a candidate appear real and human. Yet, Newt describes his transgressions as “mistakes.”

Change channels again. A fire in Reno destroys several homes, 3200 acres, and forces the evacuation of over 10,000 people. One 93 year old woman perishes although authorities are uncertain the cause of death is due to the fire. An elderly man, deeply remorseful, has come forward and reported himself as the likely source of the fire when he disposed of hot ambers from a fire in a careless way.

Change the channel one last time. A WWII veteran, Ed Bloch, now 86 years old, appears on your screen. He tells the story of being a 21-year-old Marine platoon leader in November 1945, who, only a few months after the war had ended, ordered the massacre of a Chinese village. Now 66 years later, Bloch has returned to China to seek forgiveness and atonement. “Before they pull the sheet over me, I wanted to seek justice. I’m a Presbyterian Jew and a half-assed person of faith. I felt I had sinned. I needed to make amends.”

Conscience is where timeless principles and laws speak to us about what is right and wrong, and about what we have done or failed to do. Just as we should keep our bodies in shape, we should also exercise that moral muscle we call our conscience. The language you and your colleagues use to explain your actions reveals how in shape your conscience is. How often do you listen to yourself? Remember, ethical fitness starts with you. 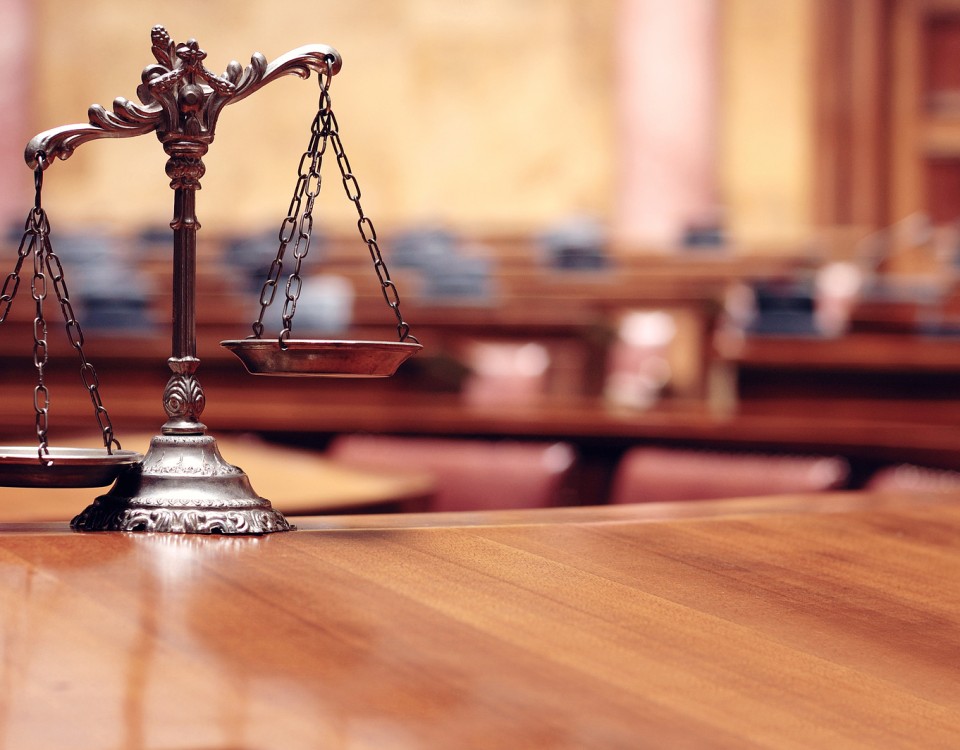 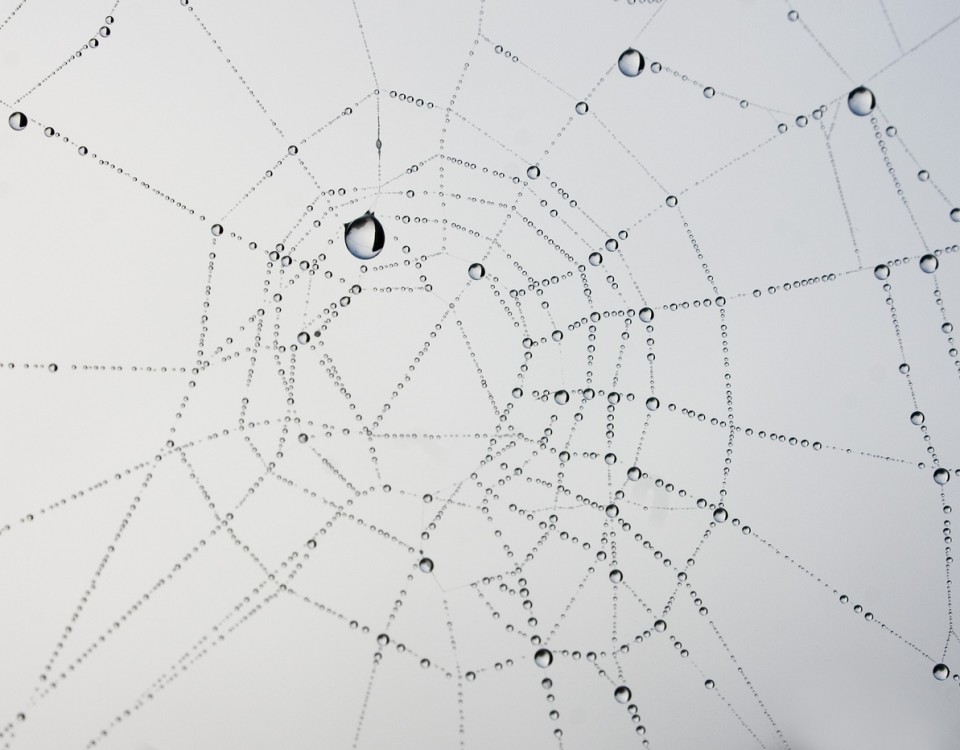 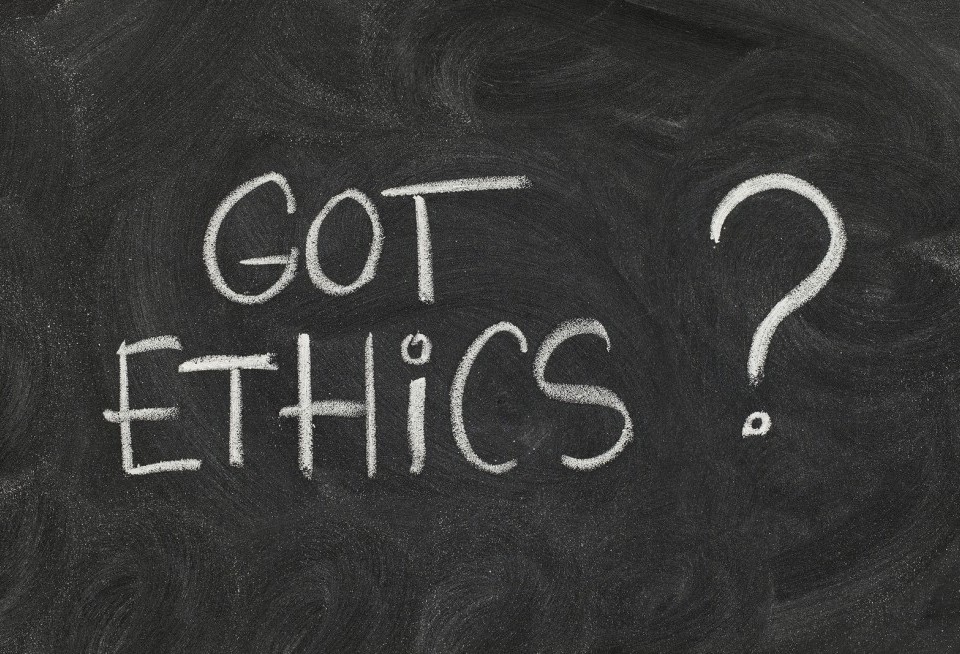